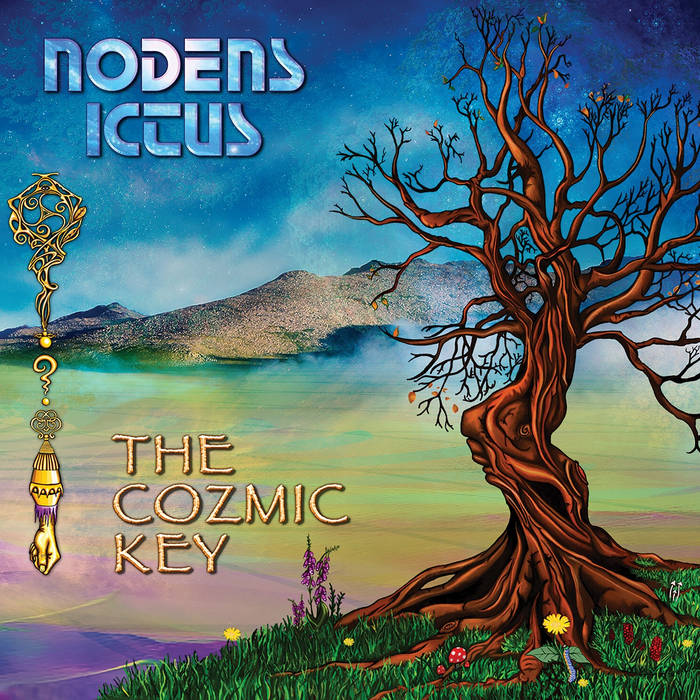 turd ferguson Been a huge ozric fan since about 88 and this reminds me of their early more ethereal stuff. Love it! Favorite track: Swoop Bong.

LEGIIAVG once again Ed proves here that he is THE master illustrator of sound. He, and the Ozrics related camp, are-,as always!!!- the masters of what i can only describe as 3D sound. music truly from beyond mortal perceptions. Favorite track: Swoop Bong.

Roman Janicki life with our music is better

Scott Barnum This a spectacular album. Cool and ethereal music with a touch of underlying energy.

creditonsingers Ozrics but more! Reminiscent of the earlier material. As a big fan I can only say I'm once again moved....

This journey consists of 55 Minutes of happy spiralling pathways through many different coloured landscapes of an often unusual nature.

With various lineups over the years, Nodens have played live semi-frequently since the late '80s often supporting Ozric shows.

They have just announced their first tour, In December 2017, featuring Ed Wynne and his son Silas Neptune. ... more

Bandcamp Daily  your guide to the world of Bandcamp